Vitro Architectural Glass (formerly PPG Glass) announced that Dan Stipetich has been named sales director, eastern region, where he will lead a team of commercial account managers in the Eastern U.S. serving the commercial construction industry. 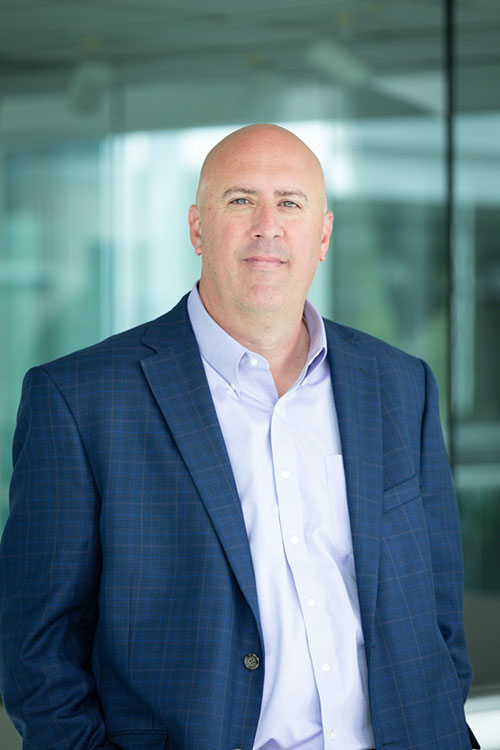 Stipetich joined Vitro Glass in 2016 as senior account manager, southeastern region. Prior to his time with Vitro Glass, he worked in the flat glass and architectural coatings business with PPG, where he served in series of increasingly responsible customer service, project management and sales roles.

“Dan has a strong background in large construction projects and has worked closely with members of the Vitro Certified™ Network,” said Mark Seeton, vice president, sales, Vitro Architectural Glass. “Dan’s vision, combined with his established knowledge of our customers’ processes and market opportunities, make him an ideal leader for our commercial account managers in the Eastern U.S. I am confident that he will set the stage for delivering greater value to current and future Vitro customers.”

Stipetich moves into a role previously held by Mike Haupt, a 41-year veteran of PPG and Vitro Glass, who retired in May of 2019. Stipetich holds a Bachelor of Arts degree in communications from Robert Morris University. He will be based out of Atlanta.

The Vitro Certified™ Network is an initiative of Vitro Architectural Glass (formerly PPG Glass) that comprises members and programs of the former PPG Certified Fabricator® Network. Vitro Certified™ and any program-related logos are trademarks owned by Vitro.